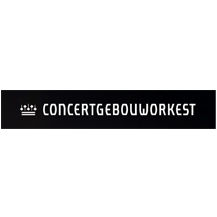 For more than 130 years, the Royal Concertgebouw Orchestra has been one of the top three best symphonic orchestras in the world.

The orchestra is known worldwide for its performances of Gustav Mahler, Richard Strauss and Anton Brückner and also for the annual concert traditions around Easter and Christmas and the yearly openair concert in september, known as the opening night .

The orchestra gives 75 concerts a year in the Concertgebouw and about 35 concerts in the most famous concert halls worldwide.

Drinks before the concert and during intermission are included in the ticket price. Information about the program and the orchestra can be found on the website of the orchestra: https://www.concertgebouworkest.nl/en 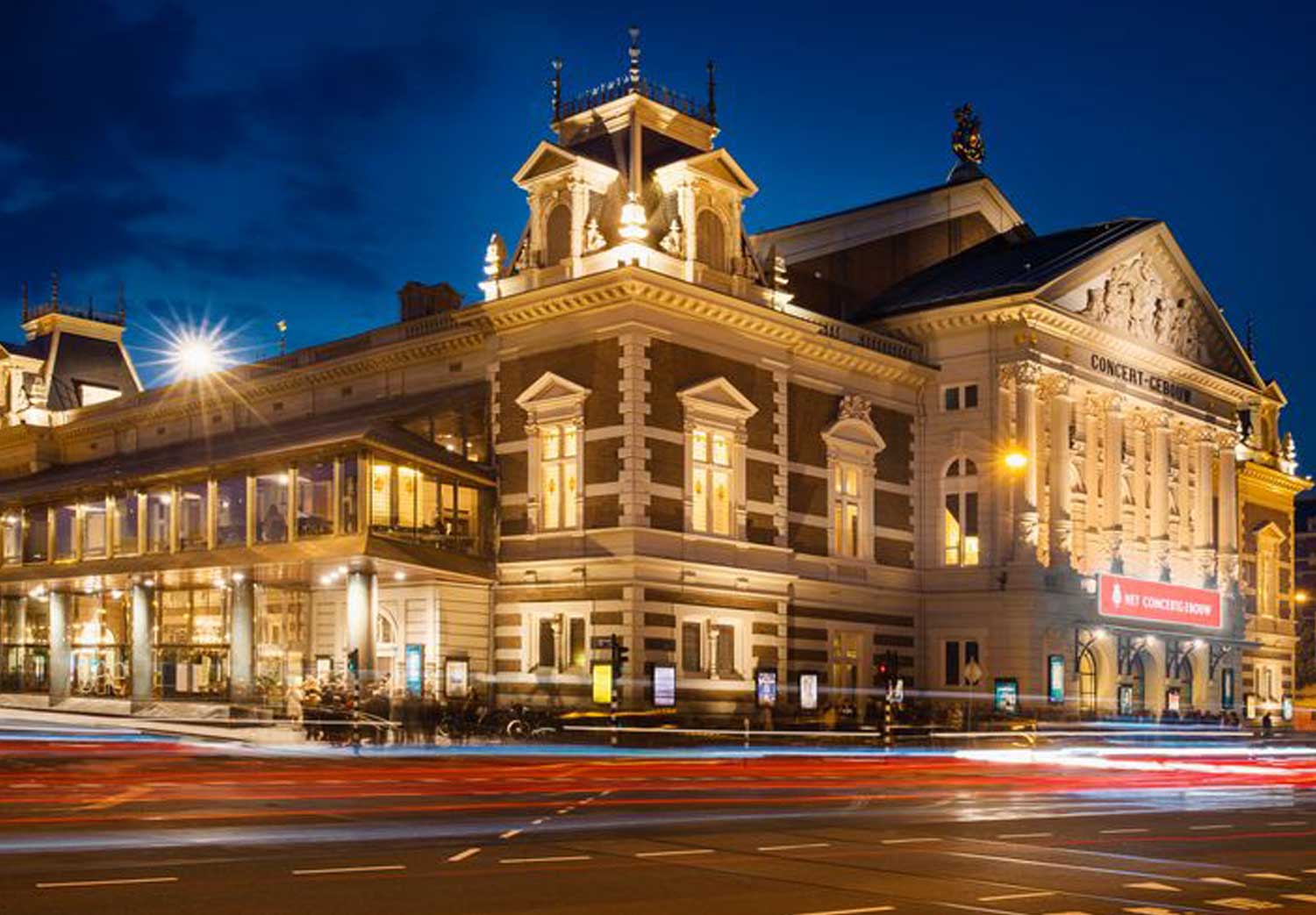 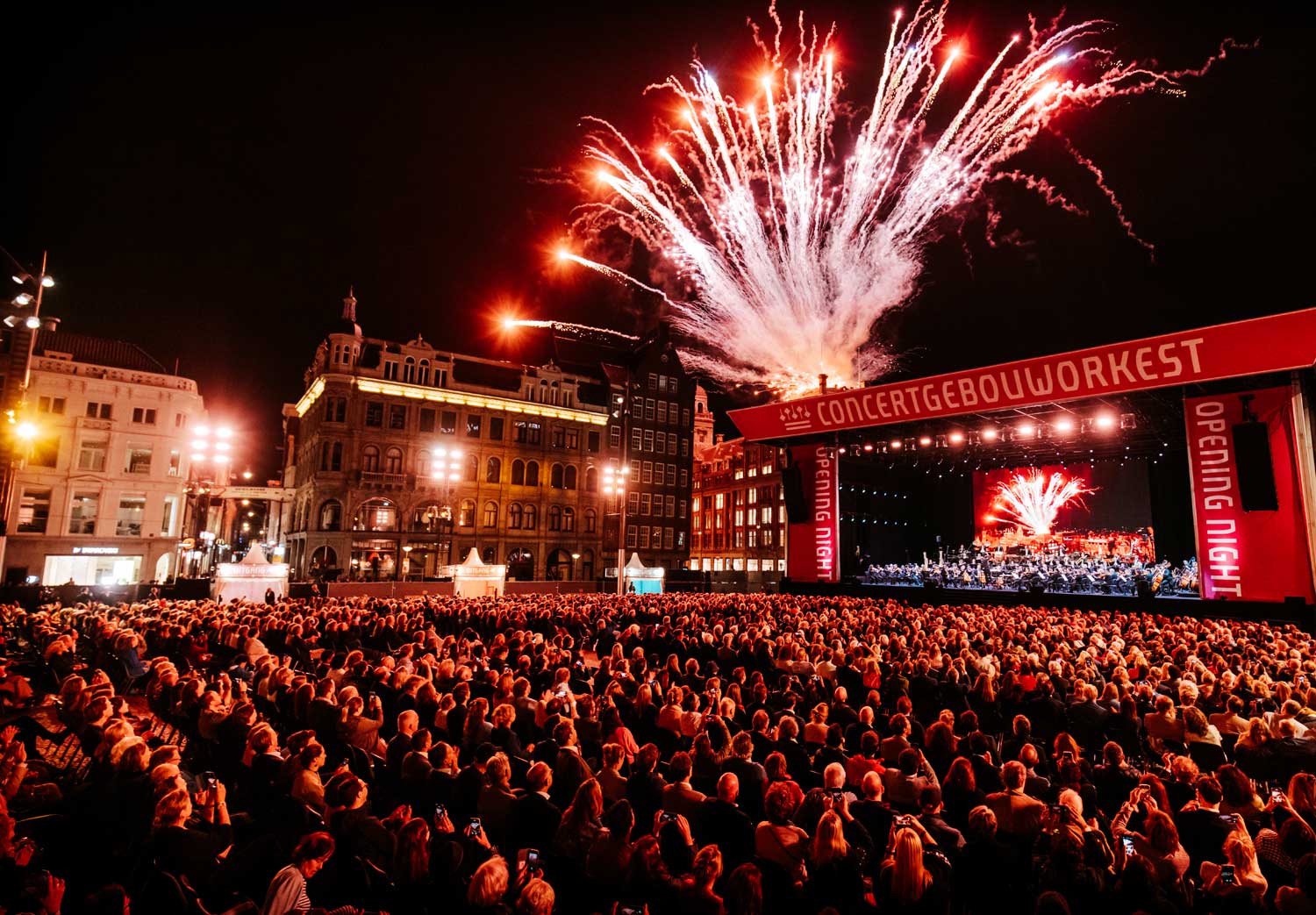 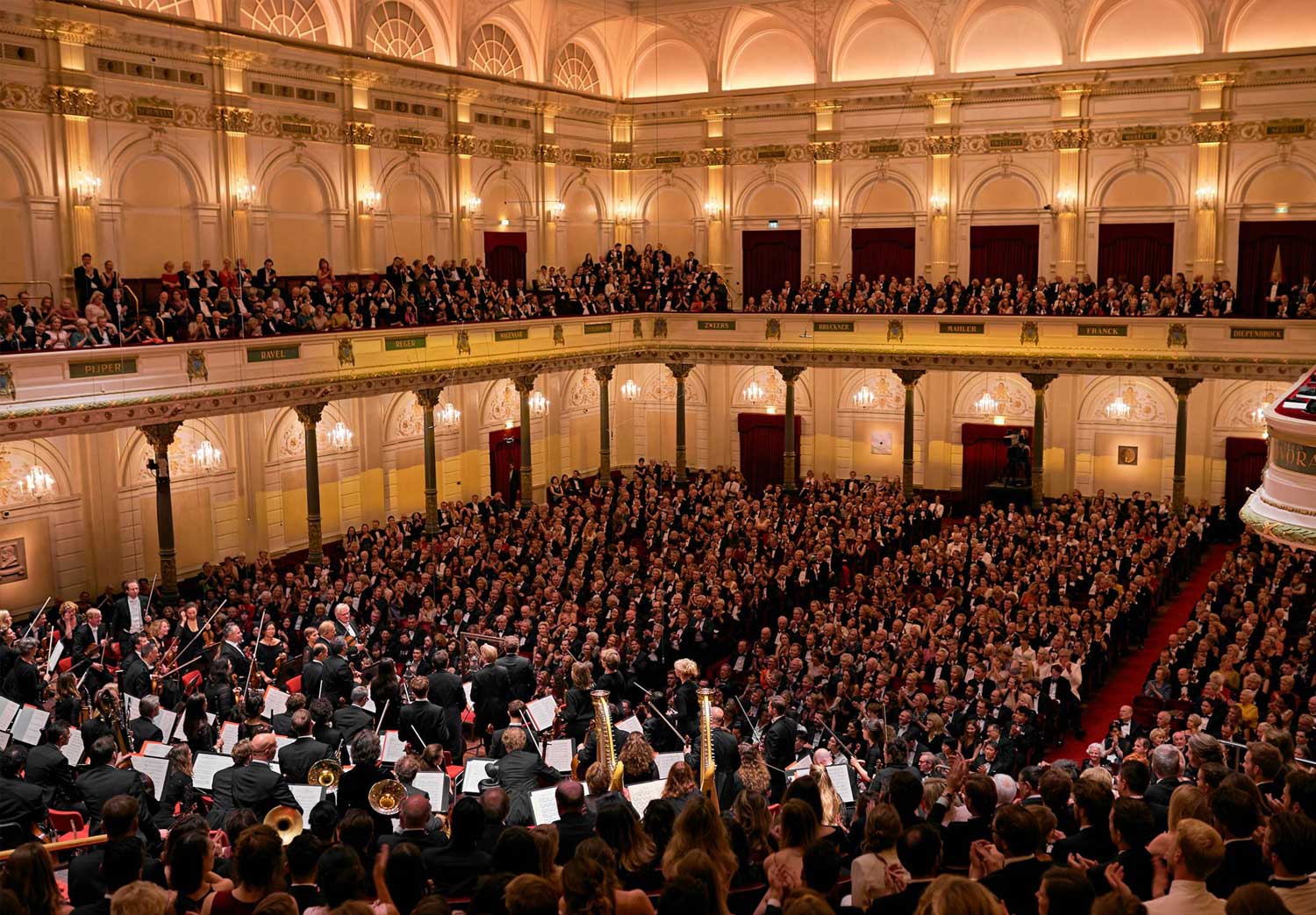 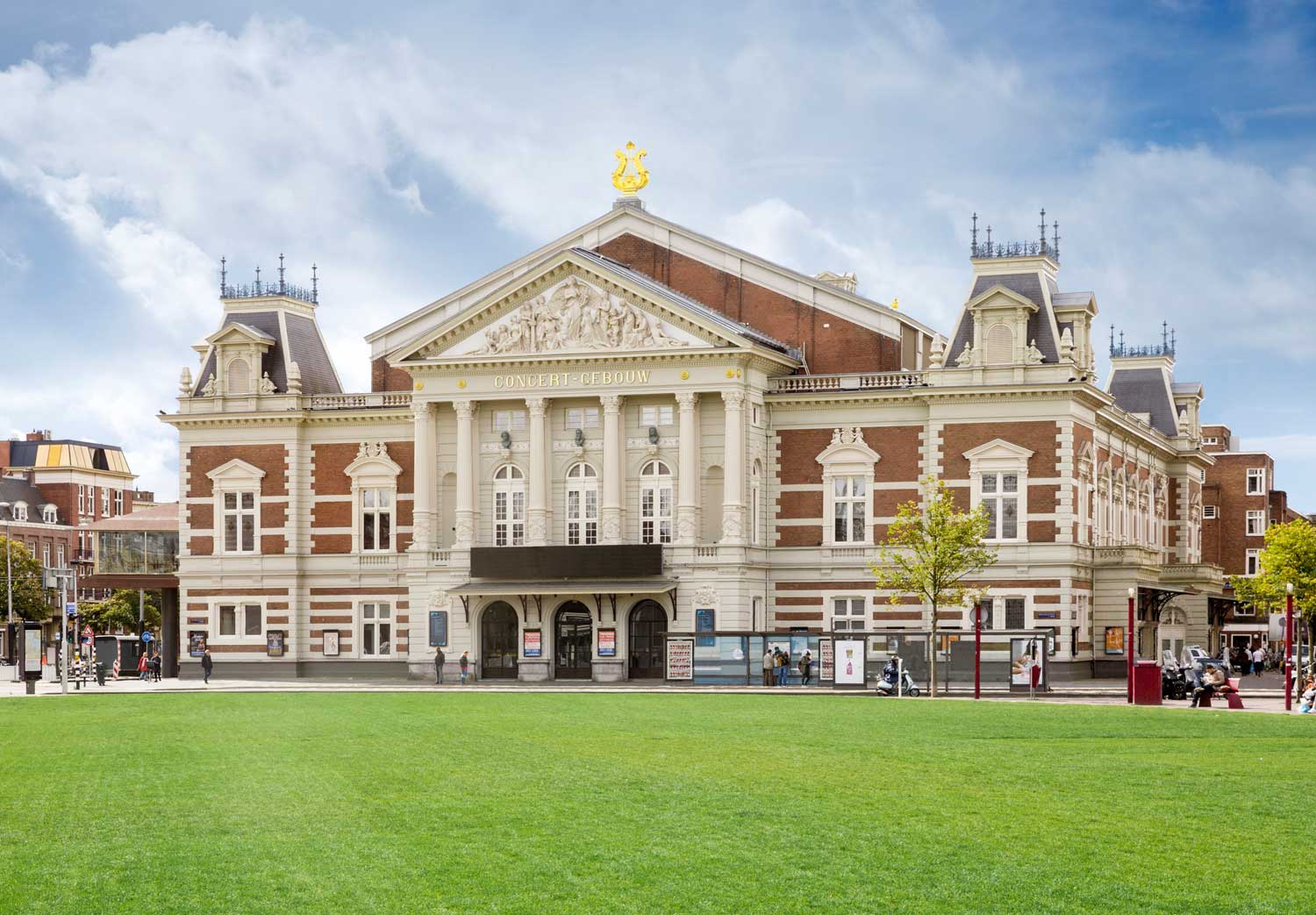 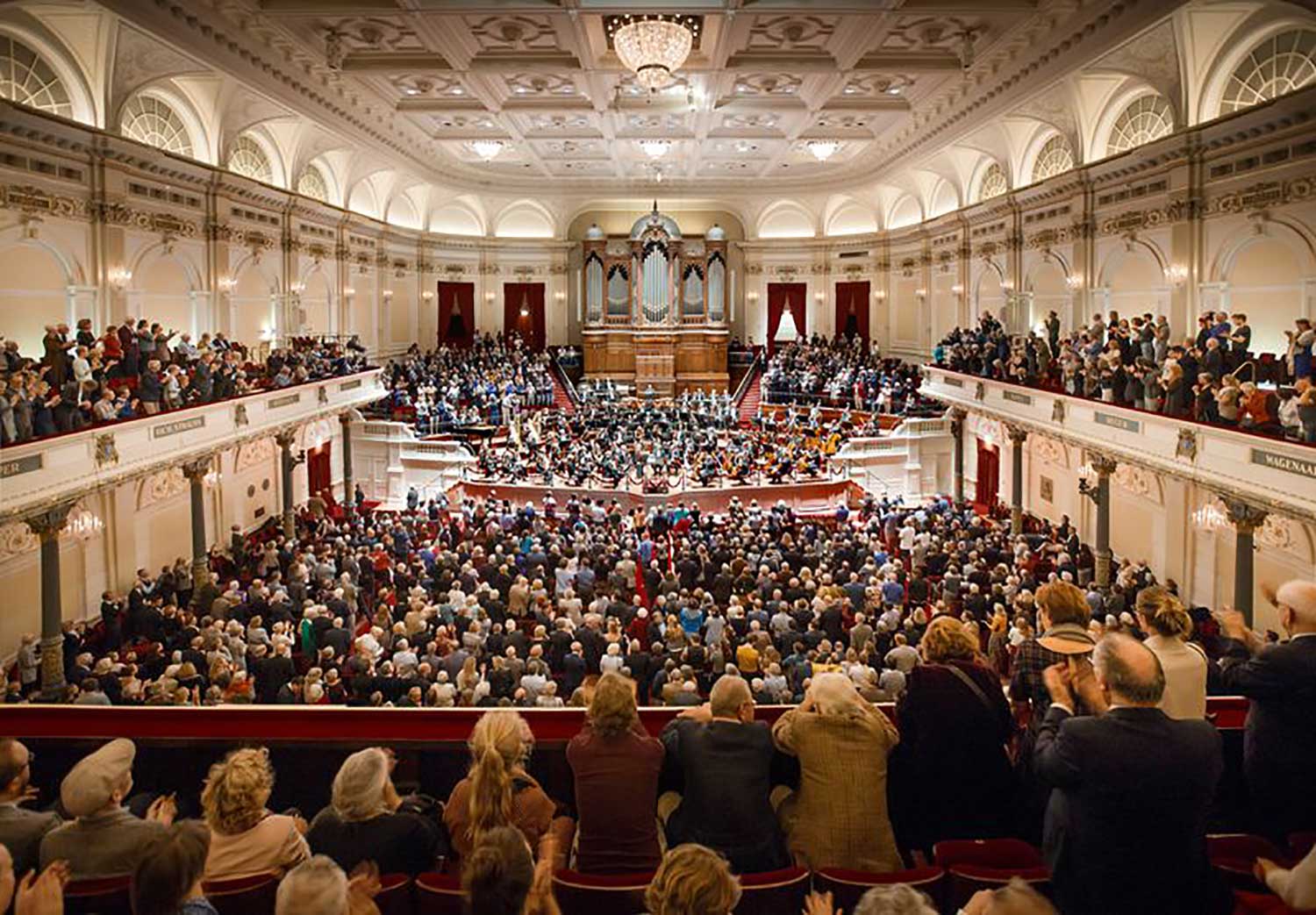