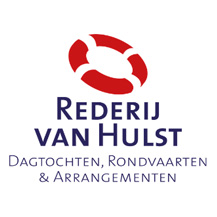 For more than 60 years now, Rederij van Hulst has been providing boat trips, while specializing in culinary round trips and boat-trip parties for up to 250 guests. Since its start, the company has grown into a household name for boat events in the region.

In the past few years, the cruise-line company has grown considerably. By building new boats, the company has been able to renew and extend the fleet. In Katwijk, a location was converted into a shipyard for own use, including a dock for maintenance of the company’s own boats.

Since 1 January 2018, Groene Hart Cruises from Leiden/Leiderdorp has been incorporated into the company’s organization. Rederij van Hulst is the only cruise company in the Green Heart that has so many departure locations; Warmond, Leiden, Leiderdorp, Lisse, Noordwijk, Noordwijk-Binnen, Sassenheim and Katwijk aan Zee.

Under the label “Amsterdam Boat Cruises”, Rederij van Hulst has entered into a partnership with Port of Amsterdam and Amports with the aim of realizing permanent cruise activities in the Amsterdam port area. The basis is a two-hour Port tour for the consumer market.

In addition, the business market is optimally served by passionate customization. Amsterdam Boat Cruises takes its passengers on a compelling story that tells the past, present and future of the Port of Amsterdam. During the cruise, five generations of Amsterdammers have their say. They tell passionately about their connection with the port. The port area is large and dynamic and has very progressive ambitions that are given a stage on board at Amsterdam Boat Cruises. 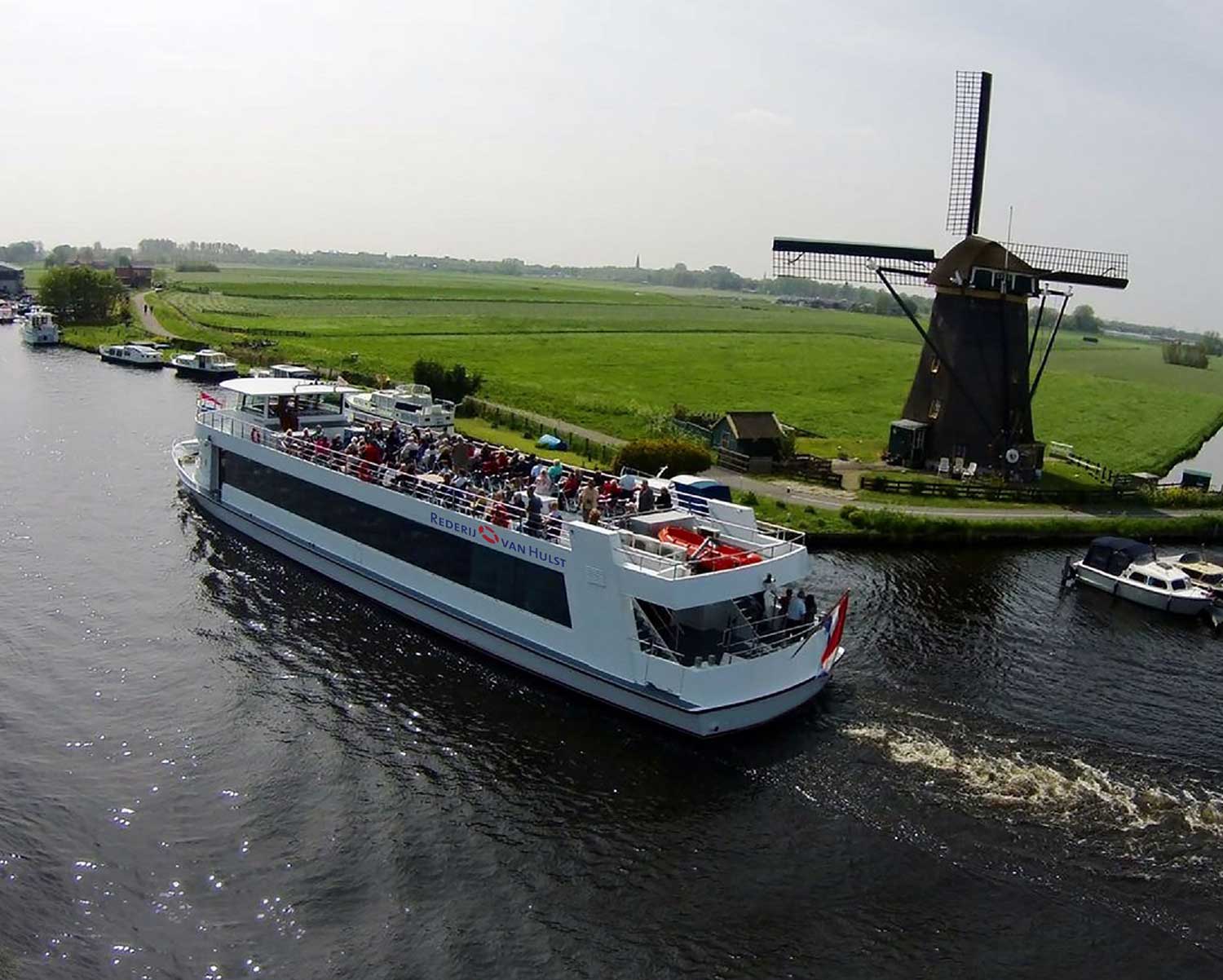 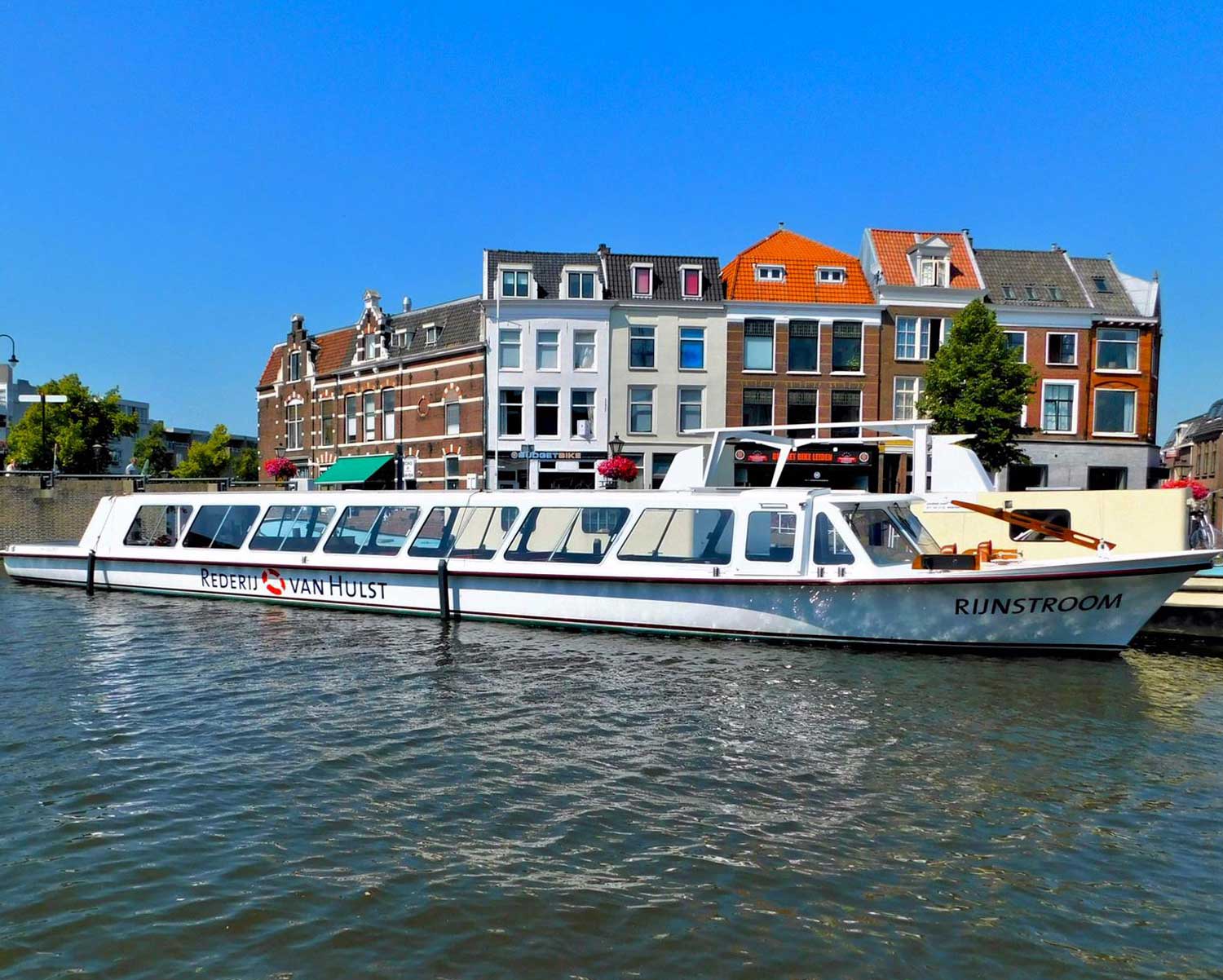 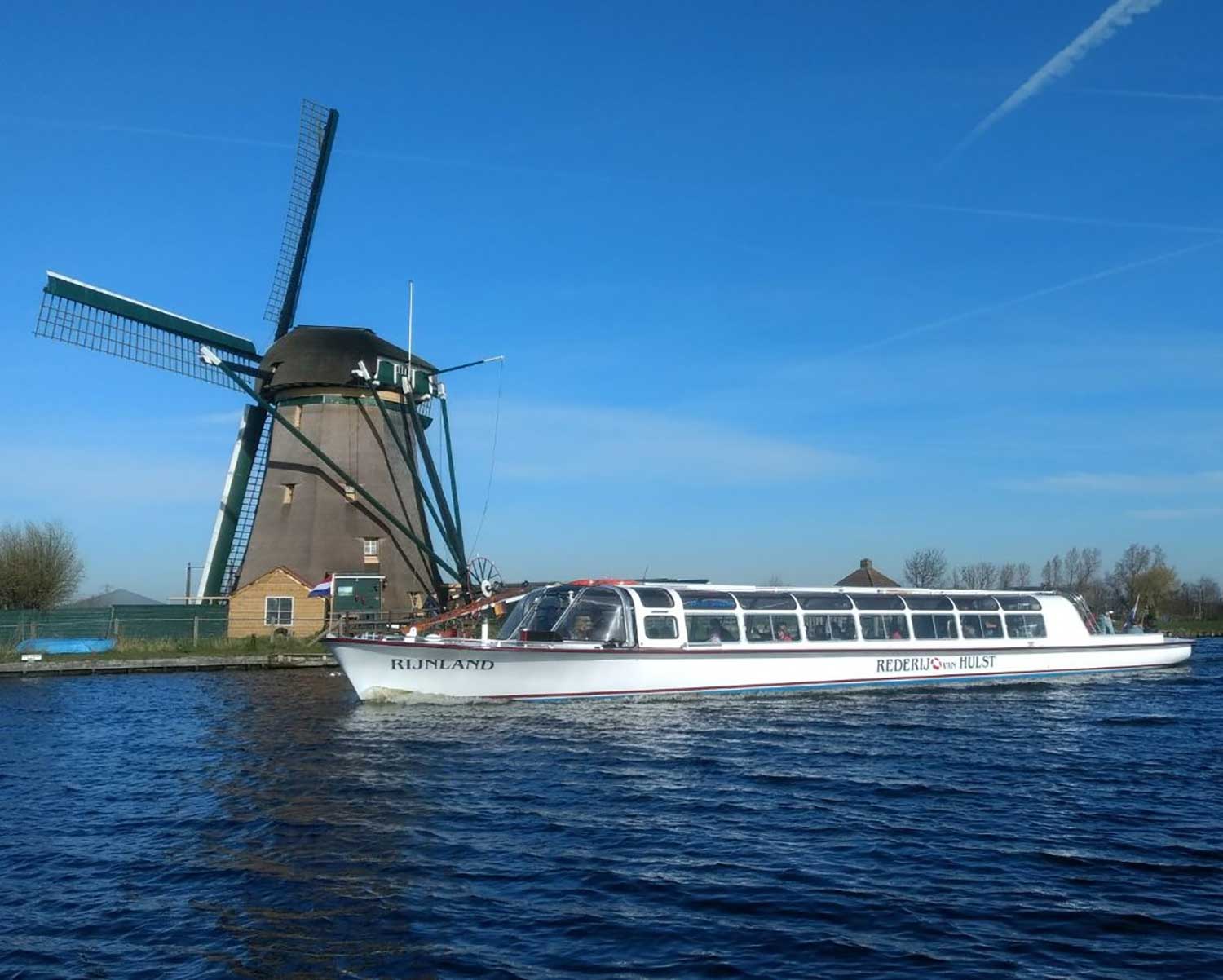